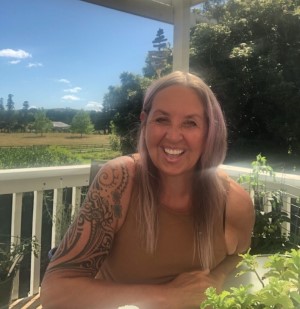 So I have a new friend.

We'll that's not quite true, we have the very, very first start of what could potentially develop into a friendship.

But to be fair, it started off on very shakey ground.

In fact, since this is just between you and me, I'm almost phobic about them.

Actually, if it came down to worms and a rat, the rat would come second.

I'm also averse to extremely long, black, things that wiggle with no reason.

So, you know, Horace and I weren't off to a good start.

But then I found out he was 18 years old, which apparently is the age beyond death.

And he was blind in one eye.

So what had originally been a, Hell no, I am NOT feeding that damn eel!

OMG he's so cute! And look...he likes his nose being rubbed.

But anyway, I'm still not keen on blood worms, and I can't say I'm a fan of extremely long, black, wiggly things that move without me touching them.

Ultimately though, it worked out that those are just outside things.