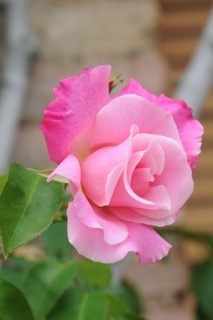 And to be fair, he may have been a little hot. 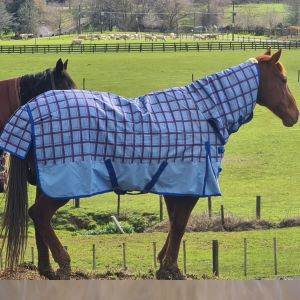 And we've run into a little issue re our product.

Apparently, it's a banned substance.

Now I found this out when I spoke to HRNZ today and got through to someone who, well, banned it.

How do I go about getting this product on the Not banned list?

Why would you ban it?  It's a brilliant product.

No.  We've done major testing over the last 6 months and it is absolutely not doping.

We decided it is.

But our tests prove it doesn't.

There is no horse lab that tests for it.

Correct.  Which is why we went next level.

Then when he realized that I was serious, as I started throwing the word Toxicologist round, Oh so you went ****.

Silence while I counted to 10 and thought of little spring lambs.

Here I was scrabbling around trying to find said address to prove what I was saying.

Well, they won't have done the tests right.  You need...

And he then proceeded to tell me what tests I needed.

To be fair, I did ask him to repeat it because it sounded crazy, and I needed to email my peeps, so had to make sure I had it right.

But then he said, But you won't be able to do it, because it's a drug.

And even if you could get the right results, you then have to prove that you actually used a proper lab, with actual scientific machines.

I actually could not speak when he said this, because his ignorance, and arrogance, was so large and misplaced, that it literally took my breath away.

To give you a comparison of what our Toxicologist is like re Degrees, Masters and Internationally Recognized and Acknowledged Specialisation...it's like some numpety saying Mark Purdon wins the odd horse race.

But you won't be able to prove it anyway.

We finished the call.

You know, sometimes, when I haven't come across it in a long while, I forget how disturbing, pretentious and self-entitled, middle age white men can be.

I have sent off an email to our person, with what we need to be able to provide, obviously omitting that even if they can get results, that they then need to prove that they actually used a lab and Scientific machines.

Because as nice as they are, they will literally lose their shite over that.

To be fair, no wonder we're so far behind other countries with racing results and times with such out-moded, out-dated and just good 'ol fashioned backward thinking.

So it's, Go back, start again for us.

I made my very first (ever) Bacon and Egg Pie.

Thanks for the recipe Bari, you're a bloody legend and an absolutely fantastic cook x 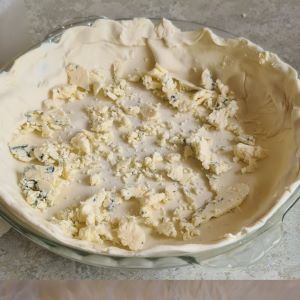 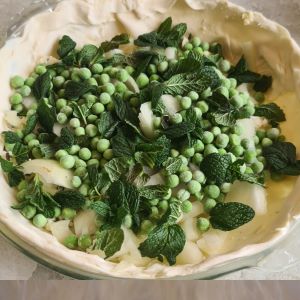 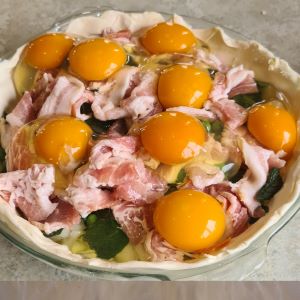 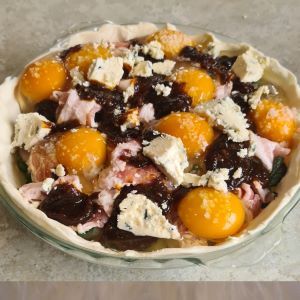 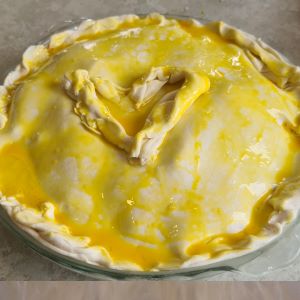 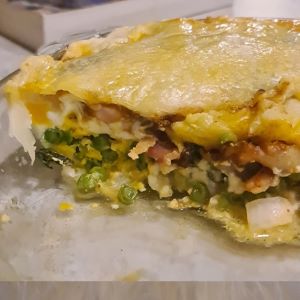 And life is not complete without my, Most Delicious Lemon-y Lemon Cake. 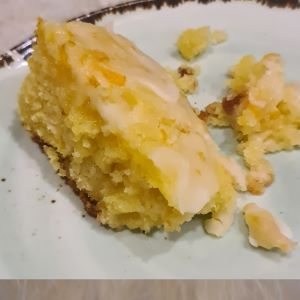 So we have an amazing super cheap, chicky food here that everyone loves, but when I was at my chicky place, they told me about this new amazing product, organic and no Soy...so I bought some.

Chickies at home took one bite, politely spat it out and walked away.

Back to amazing super cheap.

Thanks Noel, you're a real sweetheart xx

So this recession we are not in, and the Government Cost of Living Payment (one last month, one now, and one next month - then finished), again, NOT recession related, and us being consistently told by the Government, You can trust us, we are saying, Everything is fine.  DO NOT listen to those very bad peeps, who are telling you very bad things...

Well, what do you think a family should spend their extra $116.67 per month on? 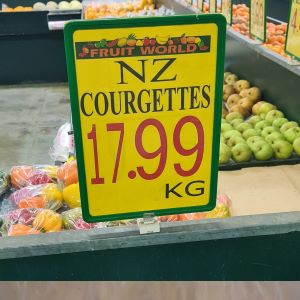 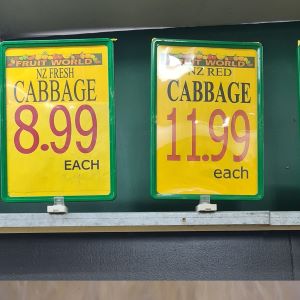 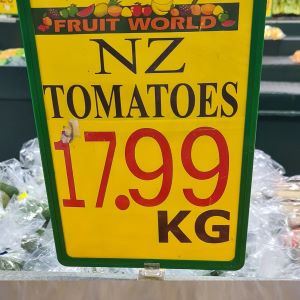 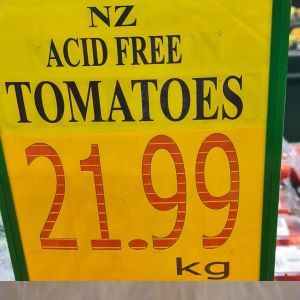 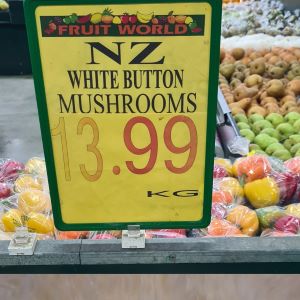 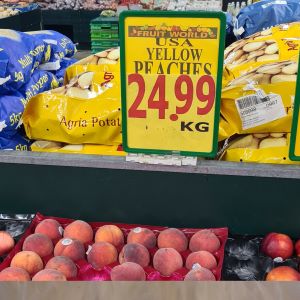 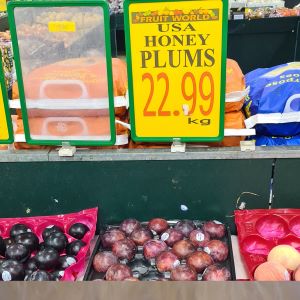 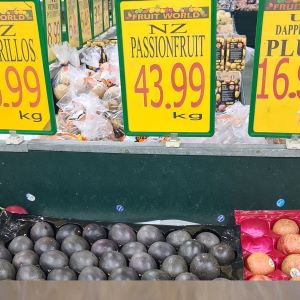 I'm thinking you should start listening to those, Very bad peeps, who are telling you very bad things....

Just heard back from our Toxicologist and it is a big, fat NO.

Many, many horses and many, many different products have to be used.

The funny thing is, this product has been used on cows for years, with no adverse effects.

Well, you know this because that's where you get your meat and milk from.

You have to see the funny side of that.  You've already been unknowingly using it for years.

With no side effects.

That is also now banned.

MInistry of Primary Industries and Ministry of Health, have made the ruling and won't change it.

And one (multiple) tests on one horse, is just not going to cut it.

This is super disappointing and I hate to have to lay down my sword on this one, but I always remember that I am not a Scientist.

I'm not the girl who is in your face, in newspapers, on tv, or at parliament fighting bureauocrats, red tape and changing policy.

My work is quiet and under the radar and beautiful.

So, yes, I'm super disappointed in the result, but I did my absolute best, and lost.

And that, my friend, is the beginning, middle and end of it.

A great big thanks to the people who helped us through this journey, and I'm so sorry that your work wasn't recognised.

What I will say though is that the tests proved beyond a reasonable doubt, that we didn't dope the horses.

And Mumma's got the bloody hump on over something.

I was out there today and she was like, I'm not happy with you *munch*  *munch*

Why not?  What have I done?

Not happy... and turned her head away to reiterate how unhappy she might be.

Pass the chippies over....

And our first crop of potatoes... 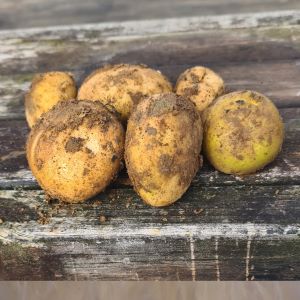 They are so easy to grow, it's awesome.  And can even be grown in a bag if you don't have heaps of room.

It's super weird though, as my Poppa used to be a keen gardener of roses and vegetables, and I just took it for granted that's what he did.

I remember nothing physical of what he told me, and so here I find myself, 43 years later, relying on my cellular memory of his words, the Touch of his hands, the smell of soil, and the way his eyes twinkled at me.

Calling up those old memories and re-remembering what has been lost, but not forgotten. 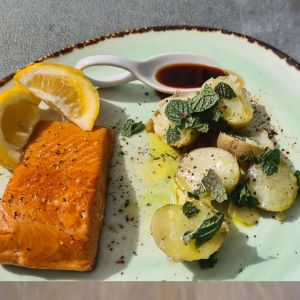 And it works out Mumma was humpy because I had stopped giving her the hot stuff in the morning and night.

When the young one went, I assumed because Mumma and Cappy (not Belle) were wearing jackets, nobody needed it.

Apparently, I was wrong.