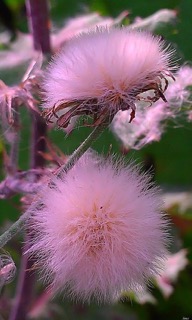 For obvious reasons, it has been crazy batshite here.

Not only is everyone getting involved re the Organic vs non-Organic, which to be fair, is a huge fucking problem for head office, another large company, the original skanky ass business and another business, not to mention my horses which I am seriously munty about on their behalf.  But everyone is trying to sort this as no-one wants The Ministry of Primary Industries and/or The Consumer Government of New Zealand to start sniffing round, raise their heads, and ask to be counted.

Not one person wants that to happen, because then there is all sorts of trouble that cannot be undone.  Not just to people's names, but their reputations and businesses.

So everyone is doing their best to get a successful resolution, but this all happened because one (1) skanky ass person, lied.  Yet the follow-on effect has been huge.

On a positive note, now people are bending over to prove they have the best products and asking how can they make it the easiest way possible for me to get them.

I have been trying for months to get everything organised, now, everything is literally being thrown in my front door.

And we sold our float.

It kind of happened by accident.

I'd been speaking with Spirit about something, then I had a phone call, and then another phone call.

Within the hour, the float had been sold, sight unseen, and had another back up offer if the first one fell through.

I bloody love how Spirit work.

We get used to working like this.  You ask Spirit, then watch them work.  It never happens the way you think though.

The horses and I were talking about the new float we will be getting today, the name, new crystal and whether they would like a door to get out, in the front.

So they can walk in, have a ride, then walk straight out.

That's our next plan.  After our new Plan A.

Stallion night, and I was so pleased that we went, as I had got my insemination times wrong.

I thought for January 1st Birthday, you would inseminate late January/early February.

Honestly, it took Mr C our semen man, 10 bloody minutes to explain to me that that made me a late foal, not an early one.

I still don't 100% have it straight in my head, but it is something to do with racing times haven't changed.

The good news is that it wasn't just me that got it wrong.  There were a couple of very well-to-do guys who also were stuck on January babies are early babes, too.

Then had a few conversations about Psychology, Physiology and the Jigsaw with a couple of other people, which is always interesting.

I like talking to peeps who breed, everyone has such a different way of going into it.

One person said, No, I don't do Touch/play with my Mumma's, but I'm their friend.  I hang with them in the paddock.  Which I thought was really cool.

I talked about what I do with my Mumma, as I'm really surprised that peeps just inseminate, and then kind of just leave them.  I don't get that, so when the opportunities arose, I talked about Touch/play, music, massage, herbs, food and Miri Miri, and said, From the exact moment my Mumma is inseminated, I treat her like she is carrying a Group 1 horse.

From the exact minute.

And after all this rain we have had, I had a nasty suprise in the mini's paddock.

The people who were here before me, had just dumped part of a wire fence into the paddock and covered it with dirt.

The rain, and after all the time I have been here, finally washed the dirt away. 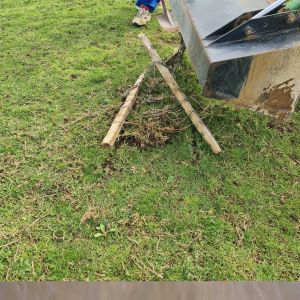 Seriously, what the fuckity fuck fuck?

We were praying that it was just one bit of fence, not the whole bloody fence.... 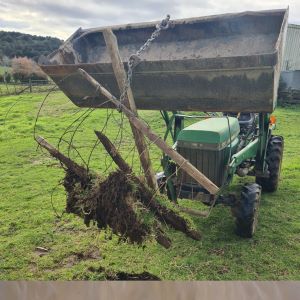 And it worked out ok luckily, but honestly, who the fuck does that?

Boo-ba-licious is back in training. 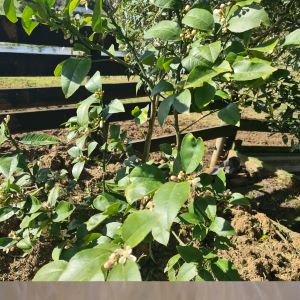 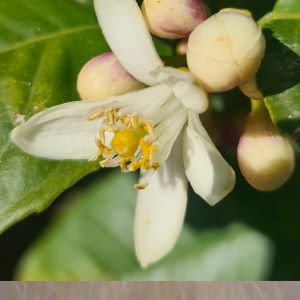 And my Home-made-most deliciously-lemon Lemon Cake, because I bought one last week when I was out and it was stale, not lemony and well, I was super disappointed.

I hate bad food, but especially bad baking - it's like a crime against your Soul.

So I made my damn own. 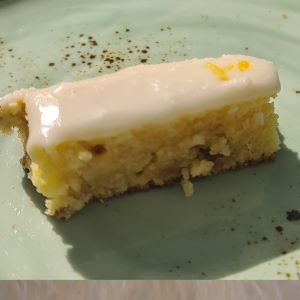 And my most favorite, Home made Nutella with Cashews 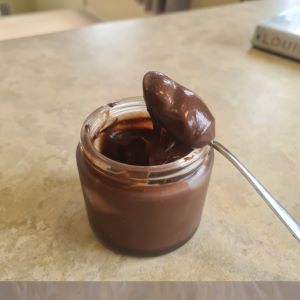 Oh wait....let me share the photo my son took and sent to me, when him and his girlfriend went hiking, 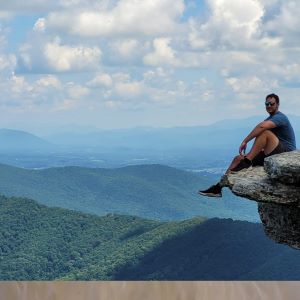 But this one is better and gives you a more exact feeling.... 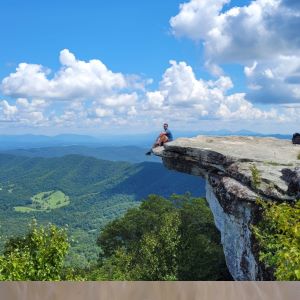 And the conversation went:

If you ever take a photo like that again, I will hunt you down and fucking kill you myself.

What the fuckity fuck fuck?

* Taken at McAfee Knob, in the Blue Ridge Mountains.

** Yes, I did 100% say, Wait until one of your children sends you a photo like this, and then we'll see who will be telling who to, Calm the fuck down.

*** Photo framed and hanging on our wall at home.

Well, to be fair, it is a fucking phenomenal photo.

Oh wait...you want to know how it all ended re the Soy.

Well, the business that sold it to me, lied to Head office.

The other Company involved bent over backwards to get me sorted, and I am now paying 50% of what I was originally paying with a discount.

That's a bloody fantastic result for me and my horses, and we're bloody stoked.

Oh wait, here's the important part of the email from Head Office:

****, the owner of the store is a long serving member of **** and we have never had any reason to believe that he is nothing other than an honest and decent store owner who is well respected in his community. His store has consistently traded well with many repeat customers.

English is a second language for **** and it’s probable that if there was any misunderstanding in the communications it was a genuine mistake rather than anything sinister as you seem to suggest in your complaint. However, **** has provided an explanation and photographs of the product sold along with some additional txt messages indicating that he did not mislead you into thinking you were buying organic product for your horse.

Just to clarify here: I did not imply there was anything sinister, I said he outright lied.

And you know I did, because you know me.

But, as my old Nana used to say: You can't educate haddock.

And that my friend, is the beginning, middle and end of it. 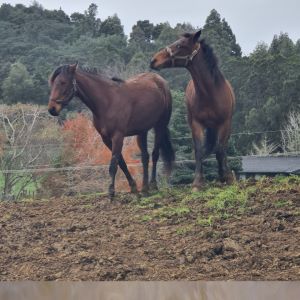 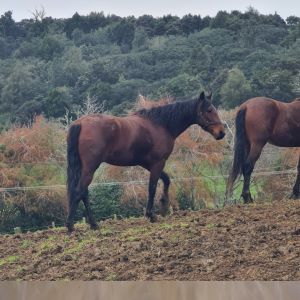 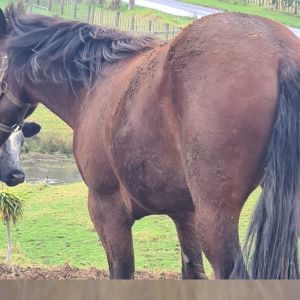 Way easier than last week.  That was just bizarre in so many ways.  But this week has been exciting, because we are now so much closer to seeing how my babies are.

It's kind of weird that everyone else is also waiting to know how my babes are going, but you know, too late to worry about that now.

But I did, and do, everything in my power to make them awesome.

Now we just wait while our Trainer does his magick.

They can either run or they can't.

And I either love my son to bits for being awesome or want to murder him for scaring me half to death.